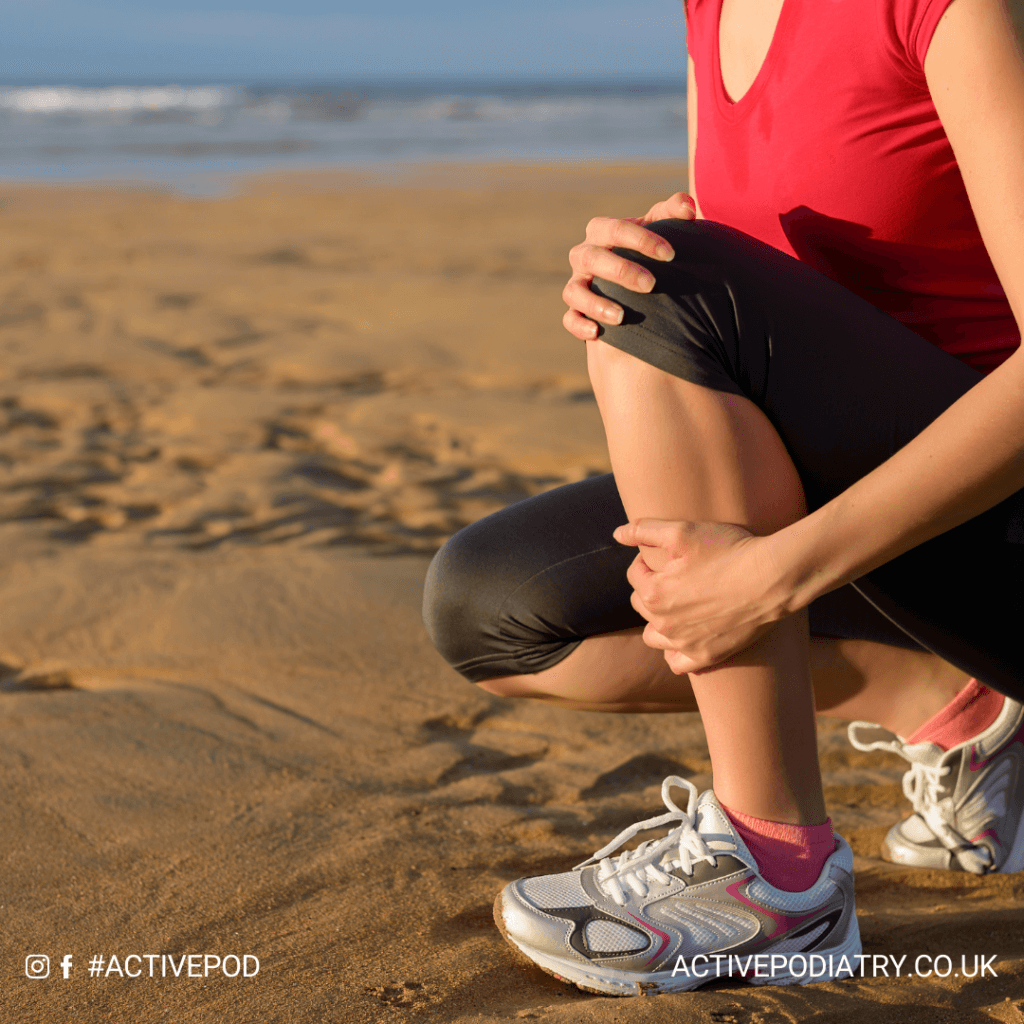 My shins hurt when I run. Have I got shin splints?

Shin splints, also known as Medial Tibial Stress Syndrome, is a general term to describe pain at the front of the lower leg, generally in the shin bone when running. It can also be experienced when walking quickly. 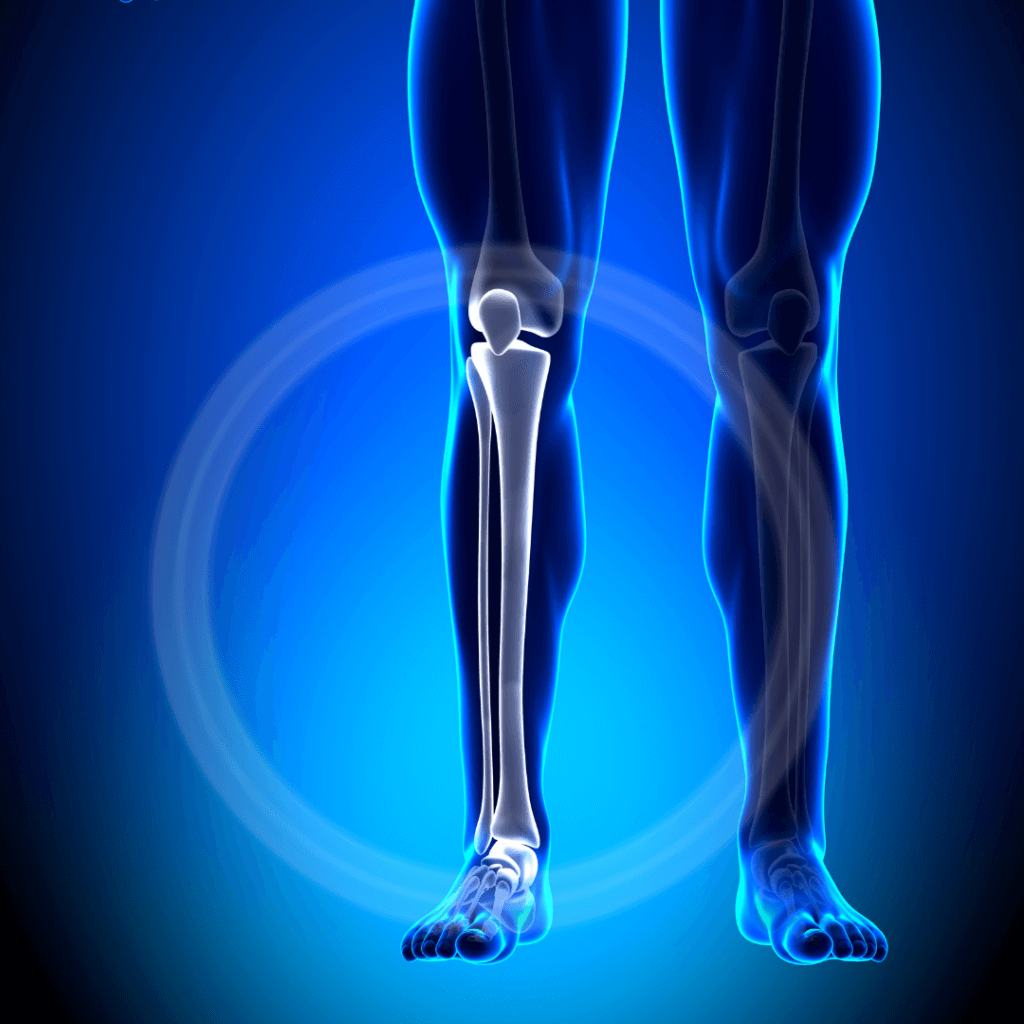 Stress on the Tibia, or shin bone, can be caused by repetitive impact or excessive bending stress on the tibia caused by overtraining, insufficient cushioning in the shoe, running repetitively on hard surfaces, or tightness in muscles which attach to the tibia such as the calf or the extensor muscles at the front of the leg. A narrow running gait, or crossover gait, can increase bending stress on the tibia so it is worth having your running style assessed to identify any movement patterns which may be contributing to tibia stress. 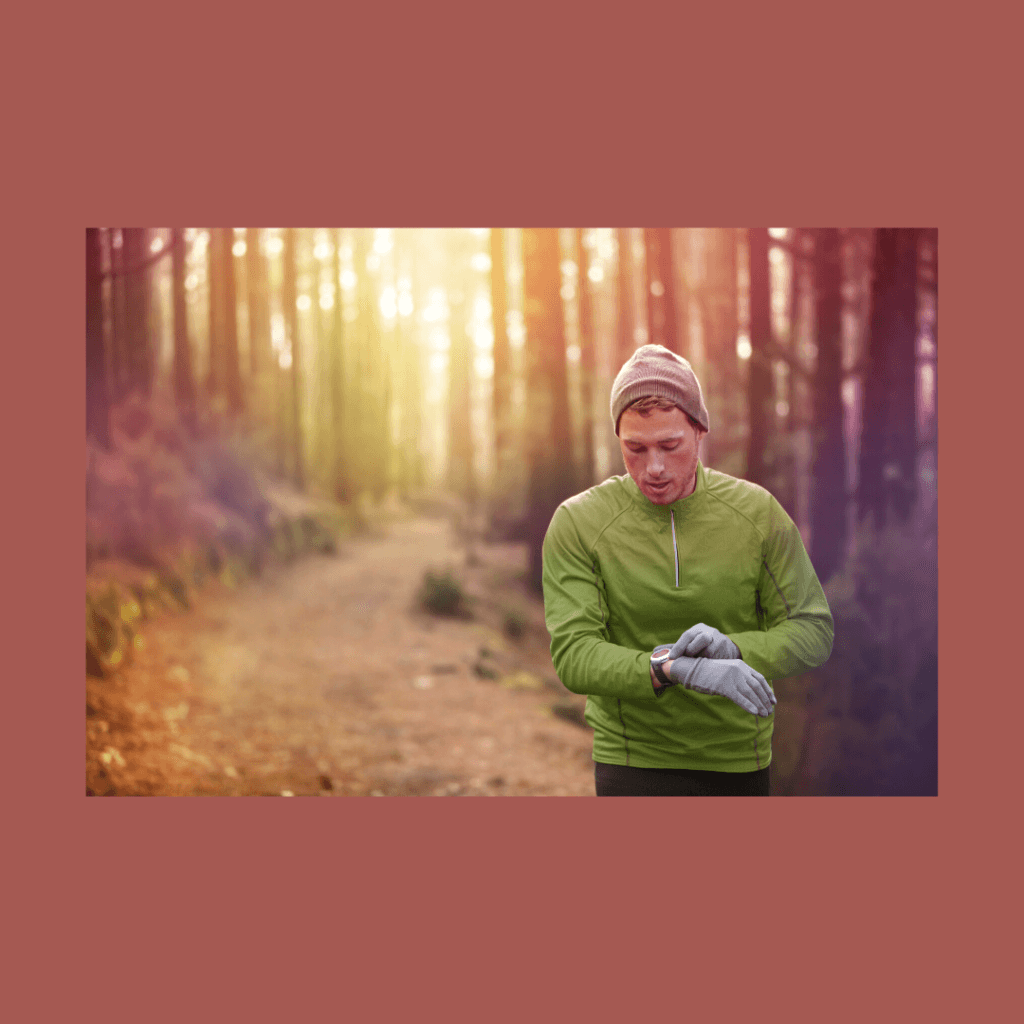 What can I do?

The key is to manage loads through the Tibia by reducing mileage and intensity to a pain free range. If shin pain continues despite this then a period of low impact cross training, such as cycling or swimming, may be sensible to allow the injury to heal.

If running on a hard surface wearing a running shoe with good cushioning may help to reduce impact forces trough the tibia.

Stretching tight calf muscles can help to relieve pulling stress on the bone. However, strengthening the calf and lower limb muscles will increase load capacity and bone density, reducing stress on the tibia over time. Applying an ice pack to the affected area can help relieve pain in the short term, but heat packs are better in the long term to increase circulation around the affected area. If pain continues despite these measures, then it is best to see a Sports Podiatrist or Physio.

Shin pain should never be ignored as it may be an early warning of a stress fracture, so you definitely shouldn’t ‘run through it’. 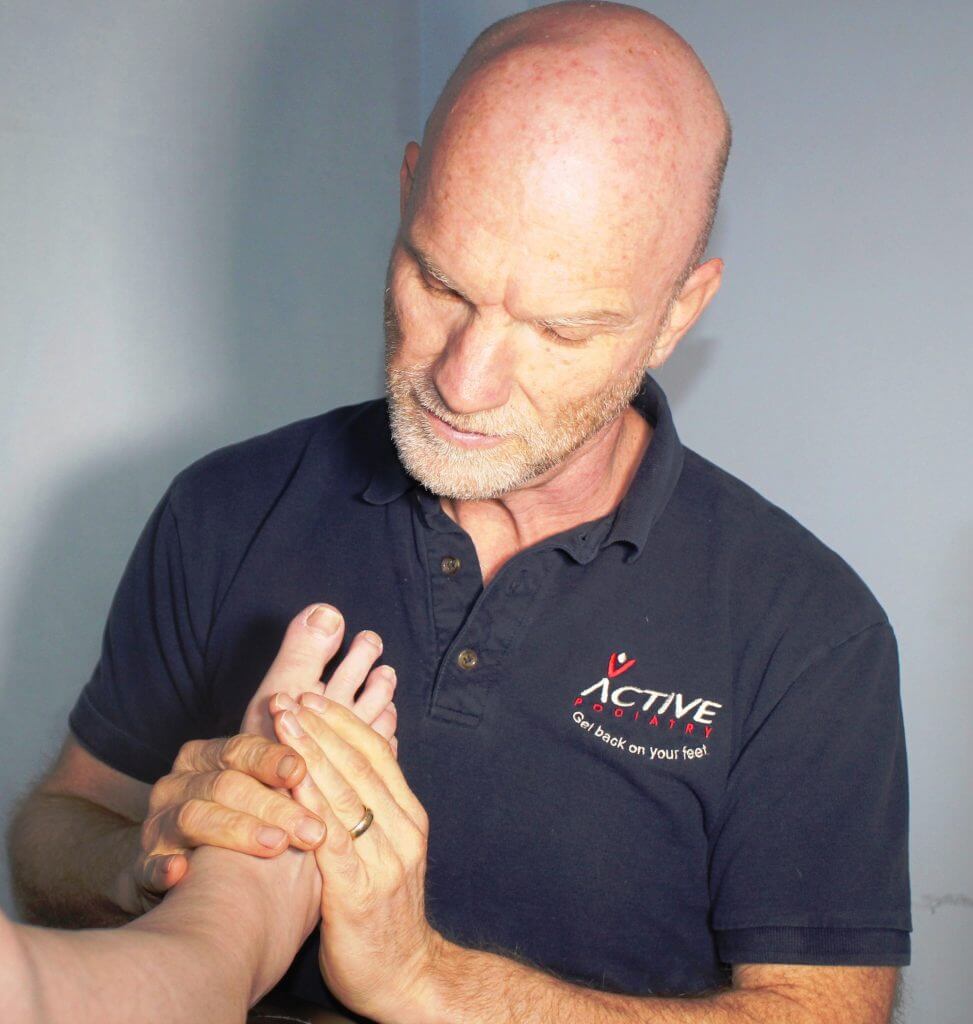 How can we help?

There are many other causes of shin pain, such as muscle strains at the front of the leg or even a stress fracture. At Active Podiatry we can help by diagnosing the cause of your shin pain and designing a treatment plan to reduce pain and strengthen the muscles around the tibia, so it is better able to tolerate the high loads associated with running. This may involve gait retraining following a running assessment together with conditioning exercises to increase flexibility and strengthen any areas of weakness. Laser therapy is effective at reducing inflammation and pain, while Orthotics or taping may be helpful as a temporary measure to reduce loads through the Tibia while it is recovering.

Whatever the cause of your shin pain, getting a correct diagnosis and the right treatment plan early on gives you the best chance of getting out of the pain zone and back to fitness more quickly.

I have a small favour to ask you. 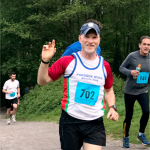 I produce these blogs for the benefit of the running community and I want as many runners as possible to benefit from these. It would really help me if you could take a moment to share these articles with your friends on social media and any relevant groups or forums that you may be subscribed to.

Please feel free to post any questions and comments if these blog post raise any issues for you. Thanks from a fellow runner!